Best photographers in the city
Jos

In traditional African societies, culture has a negative influence on how women are treated. Discrimination against women tend to seek justification in cultural moves, beliefs and practices This picture was inspired by the story of Queen Amina of Zazzau. Queen Amina is hailed as a brilliant military strategist and warrior who performed incredible feats leading her troops into battle, conquering new territory and fortifying the kingdom of Zaria. Her exploits earned her the moniker "Amina, daughter of Nikatau, a woman as capable as a man".Today, her memory represents the strength of womanhood and she inspires African women to RISE above the inequality and discrimination around them. 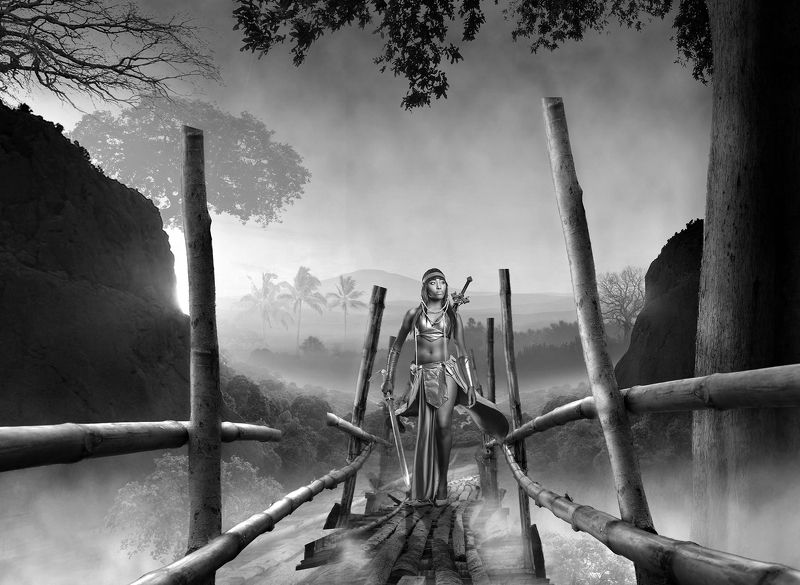